Looking at the collection by Soetsu Yanagi, there are filled with loveliness and attractiveness which never reject people. It could be expressed by the word 'kawaii'. This word might sound a little thoughtless, but it touches the core of the universe of aesthetics deeply and also is connected to the pacifism and affection closely. In this exhibition about 150 pieces precious crafts will be selected from the collection. 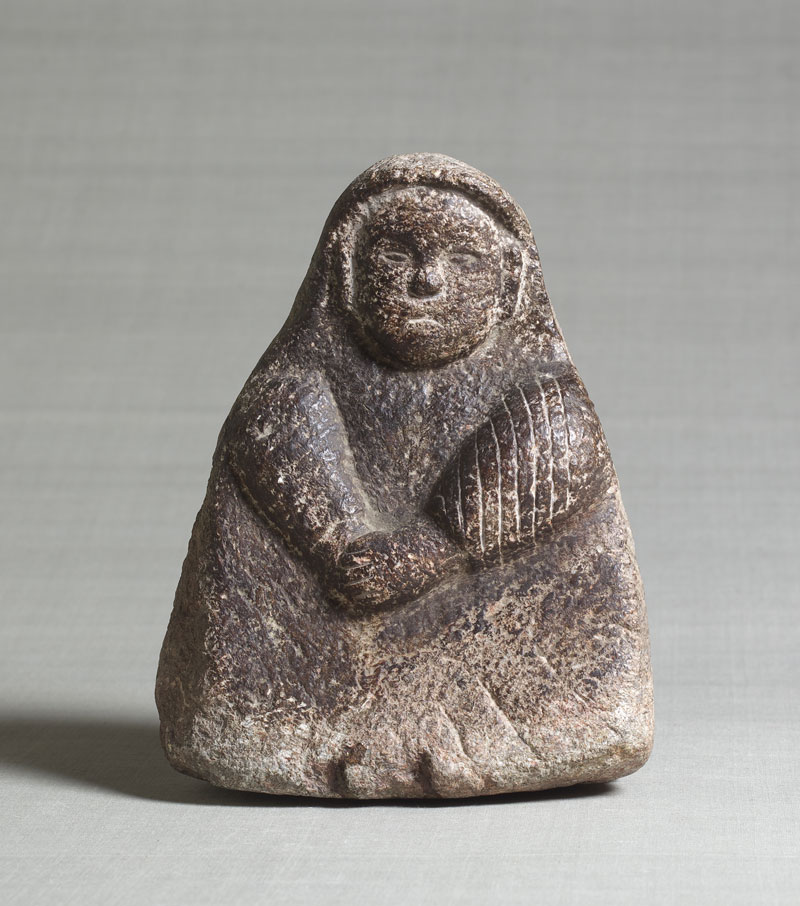 Animal Motifs in Crafts and Paintings

Animal motifs could be seen in various fields such as paintings, dyeing materials, ceramic paintings and so on. Most of them have relations to auspicious design or religious beliefs and necessarily involved with people's daily lives. This exhibition will show crafts and paintings with animal motifs to see how they have been expressed. 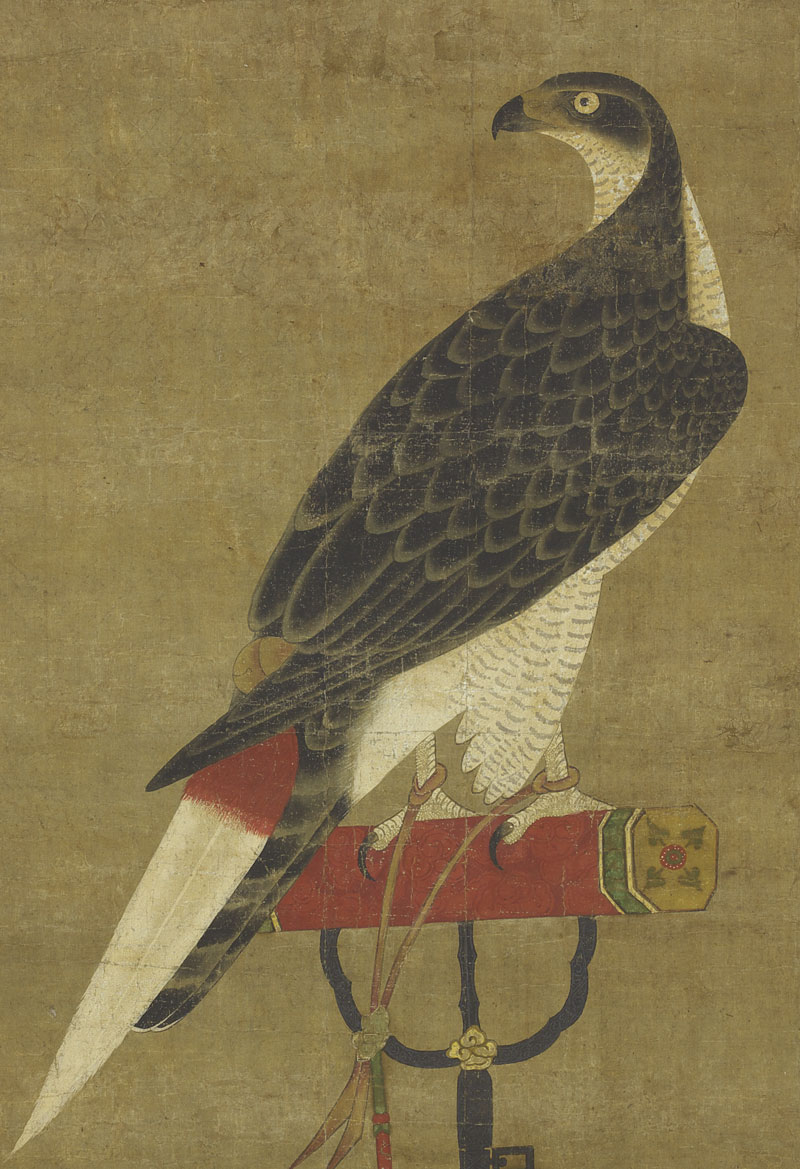 Serizawa Keisuke —the 120th anniversary of his birth

Having encountered a philosophy of crafts by Soetsu Yanagi (1889-1961) and bingata works of Okinawa, Keisuke Serizawa (1895-1984) had decided to be a dyer. Then he established his original technique of kata-ezome stencil dyeing. Bright colors and bold design are characteristics of his works and he used this technique for kimono, noren curtains, screens and so on. In this exhibition, paintings on ceramics and rough sketches will be also on display and introduce the world of Serizawa. 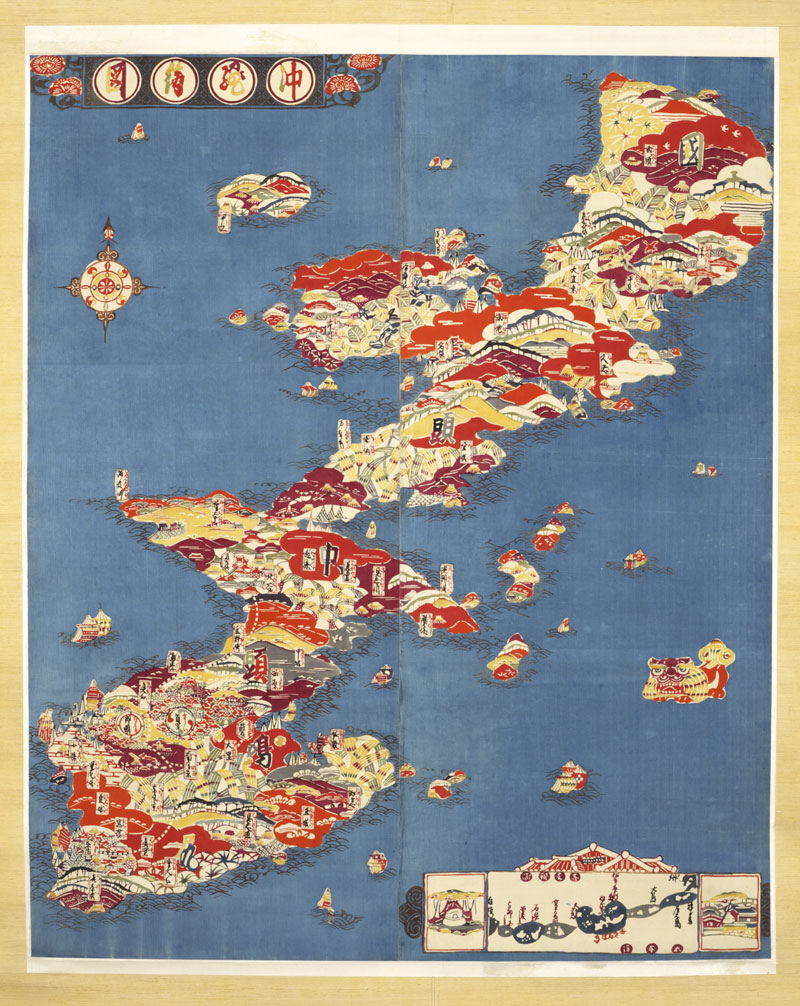 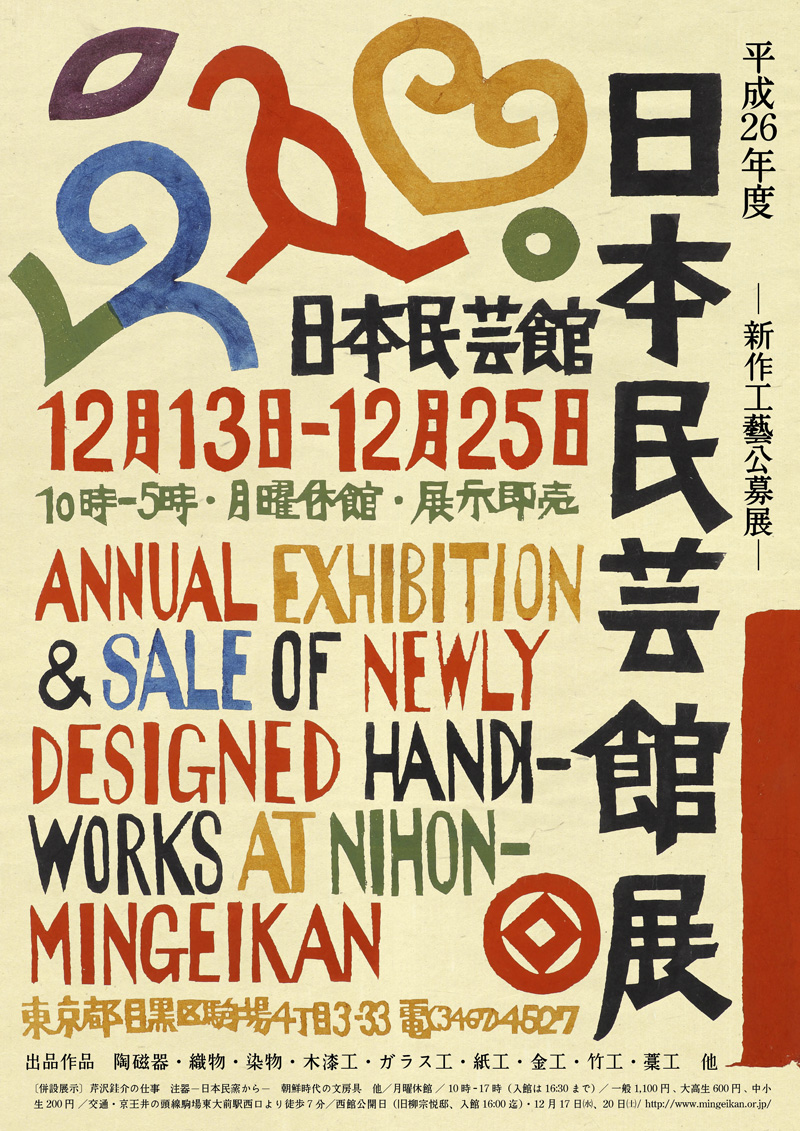 In 1948, Soetsu Yanagi wrote 'The Dharma Gate of Beauty', receiving a revelation from the fourth vow of 'Infinite Life Sutra', primary text of Pure Land Buddhism. Yanagi finally made it clear why works produced by unknown craftspeople have been associated with supreme beauty. This exhibition will be composed of works which have close relationship with Buddhism as well as books and articles written by Yanagi, and will introduce the concepts of beauty. 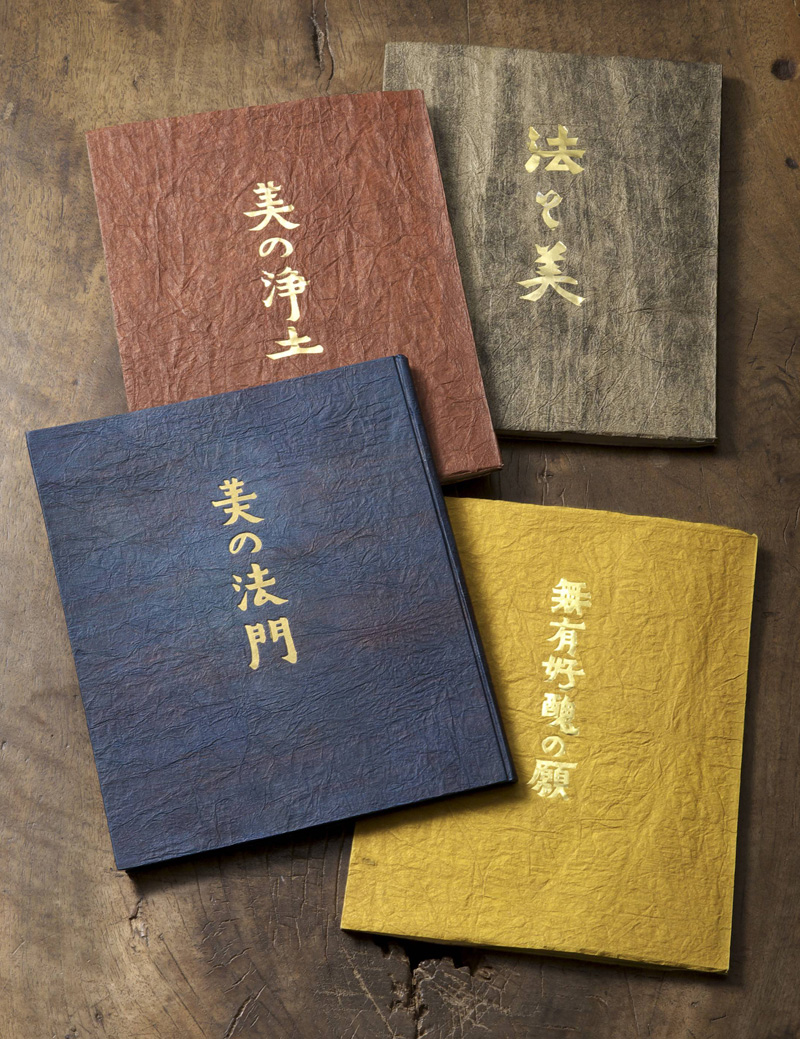