Potter Shoji Hamada (1894-1978) served as second director of the Japan Folk Crafts Museum. He once recalled his life and expressed his way like this; ‘I found my way in Kyoto, started it in England, learned in Okinawa and grew up in Mashiko.’ As these word indicates, Hamada produced many honest and powerful works on the basis of life in Mashiko acquiring both Western and Eastern ceramic techniques. This exhibition commemorates his 120th anniversary of birth and approximately 200 pieces of his works as well as works collected by Hamada will be displayed from the museum’s collection.
The detailed information on associated exhibition is available in the leaflet. 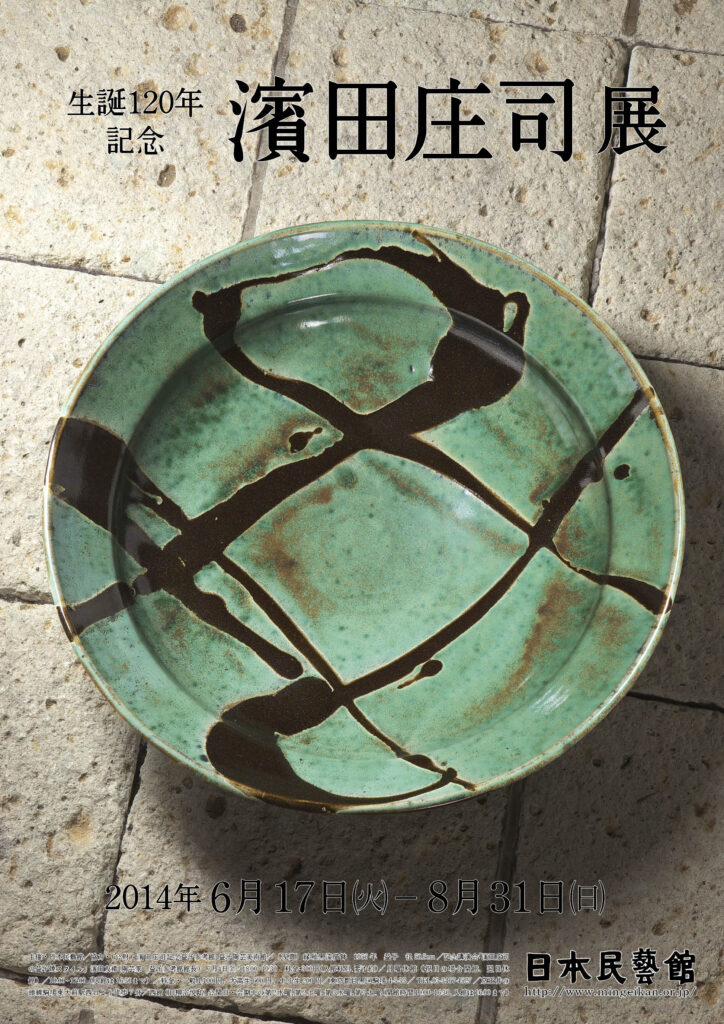 KANTHA and SASHIKO —Needle Works from Bengal and Tohoku