As the first memorial exhibition of our 80th anniversary, we will hold an exhibition of crafts of the Joseon Dynasty and about 300 pieces of works from the museum collection will be on display. Soetsu Yanagi (1889-1961), founder of the museum, found out that most abundant national characteristics were appeared in daily utensils of Joseon Dynasty. Please enjoy the ethnic beauty of crafts such as ceramics, wood works, stone works, metal works, and paintings which have colored people’s daily life. 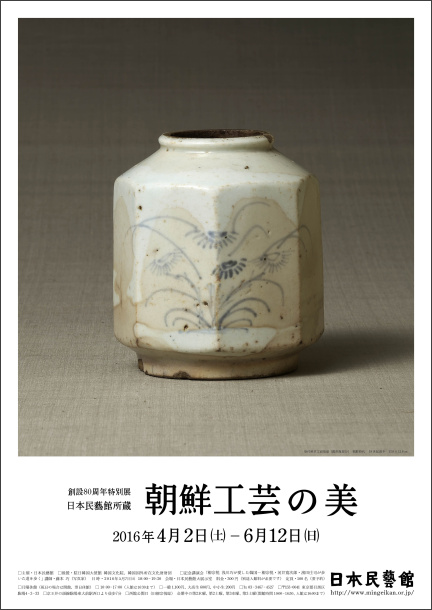