From 1910’s to 1950’s, Soetsu Yanagi had collected various crafts. The collection by Yanagi consists mainly of craft works made in the Edo period, and they were based on the new concept ‘mingei’ which was coined by Yanagi in 1924. In addition to them, many other craft works of various fields from Jomon period to early Showa period are included. This exhibition shows the history of Yanagi’s collection focusing on crafts of Japan, and traces a path of his collection. 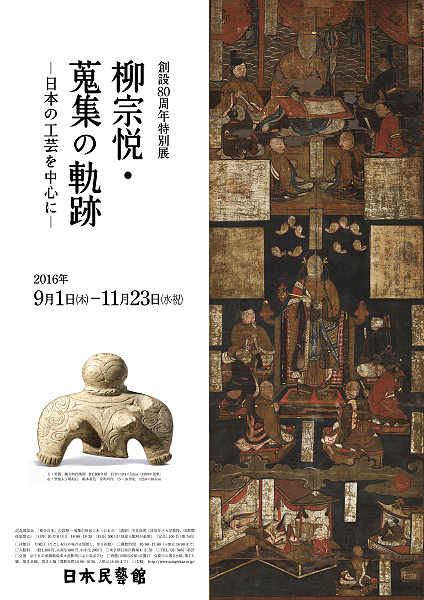