Ainu Crafts —Patterns with a Prayer

The Ainu people who have lived in and around Hokkaido produced original motifs or patterns in their lives, which are deeply related with the nature and their religious belief. Soetsu Yanagi, founder of the museum, respected the Ainu culture and he held the exhibition The Ainu Crafts and Culture already in 1941. This time various Ainu crafts would be shown such as costumes with applique patterns, wood works like iku pasuy or ceremonial sticks and knife cases, necklaces of large glass beads. 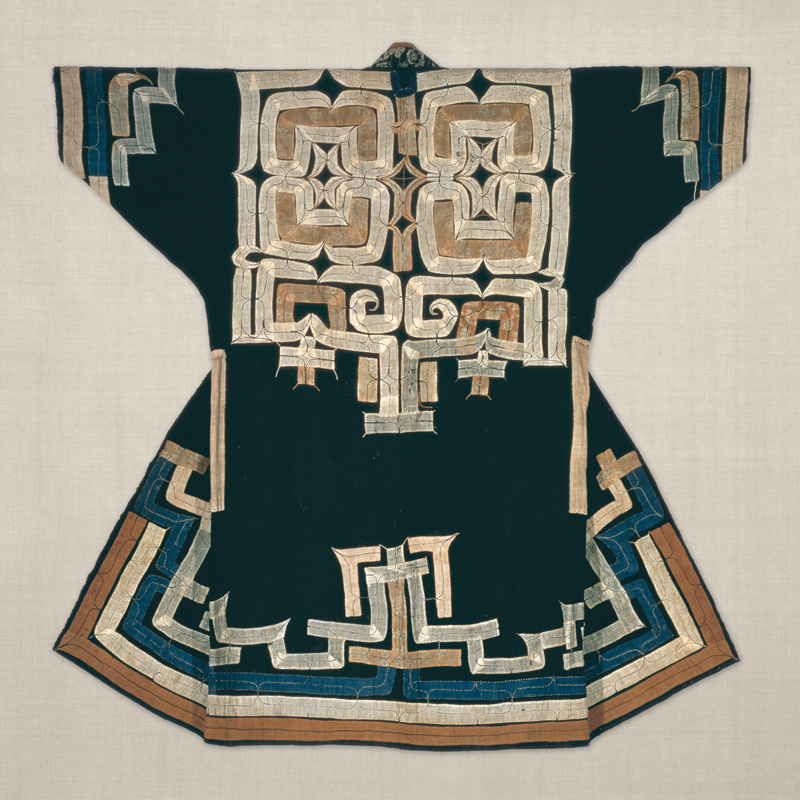 In the history of Japanese fine arts it could be said that a picture scroll 'The Tale of Tsukishima' and a picture book 'Karukaya' (from the collection of the Suntory Museum of Art) in the Muromachi period have the most naive and simplest beauty. This exhibition centers these two paintings. In addition, picture scrolls like Otogi-zoshi, screen panels like the tale of Soga brothers, Buddhist narrative paintings like 'Ten Kings of Hell'. The world of the naive art from our museum collection would be on display. 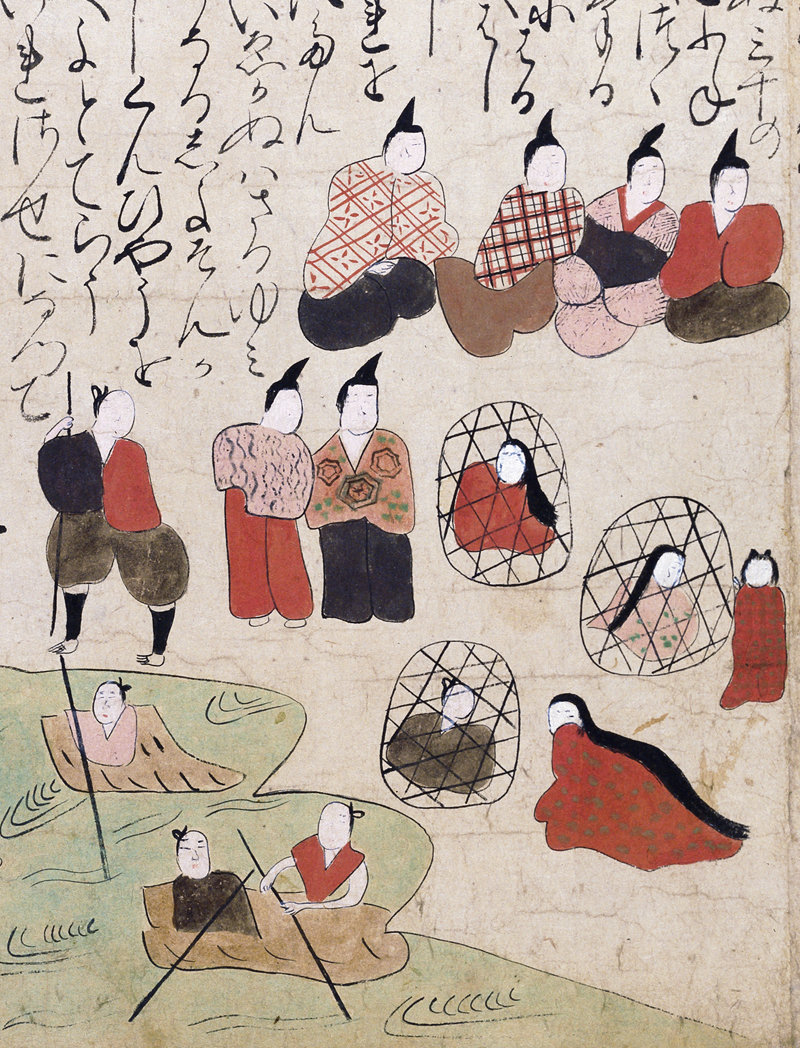 Regrettably Munemichi Yanagi (commonly called Sori Yanagi, 1915-2011) passed away at the end of 2011. He was a world-wide industrial designer. At the same time, he had served as a third director of the museum for as many as about thirty years. In this exhibition, masks, textiles, and ceramics from all times and various places which were collected by Sori Yanagi would be on display. Through his collection, we would like to introduce what Sori Yanagi had seen in his life and what was the origin of his works and daily life. 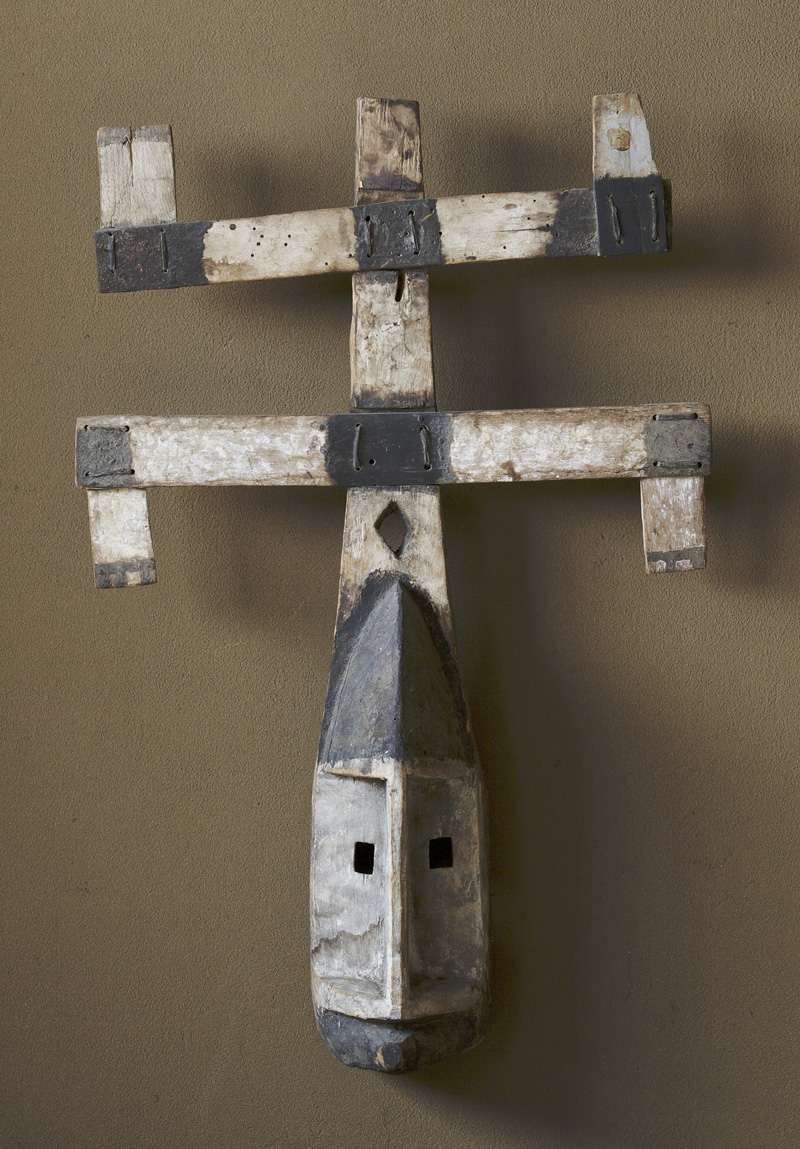 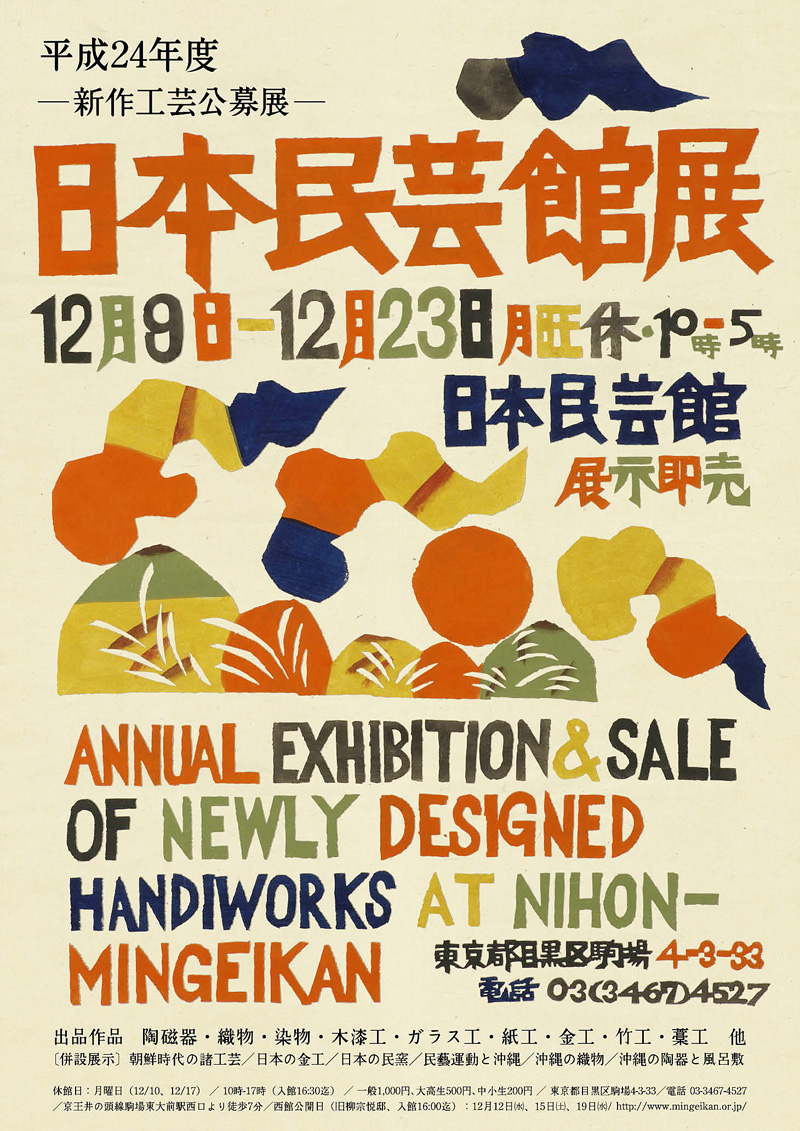 Tea and Beauty —Soetsu Yanagi and The way of Tea—

In 1955 Soetsu Yanagi held a first Mingeikan-tea-ceremony. At that time Yanagi adopted tea utensils without being biased by an established idea of tea ceremony. This was based on Yanagi's principle that tea ceremony would not be claimed so without beautiful utensils according to his book 'Thinking of The way of Tea'. This exhibition will re-transform the first Mingeikan-tea-ceremony, a special exhibition 'Newly Selected Works for Tea Ceremony' held in 1958 and others, and honorably introduce how Yanagi considered the Way of Tea.