There are many kilns in Kyushu region which play a very important role in the history of Japanese modern ceramics. The museum has many ceramics, for example Shodai and Satsuma as well as ceramics of famous wares such as Karatsu and Imari. This exhibition introduces ceramics of Kyushu which had been developed in a diversity way from Momoyama to Edo period, together with modern folk kilns such as Onta and Naeshirogawa which were first paid attention to in the Mingei Movement. 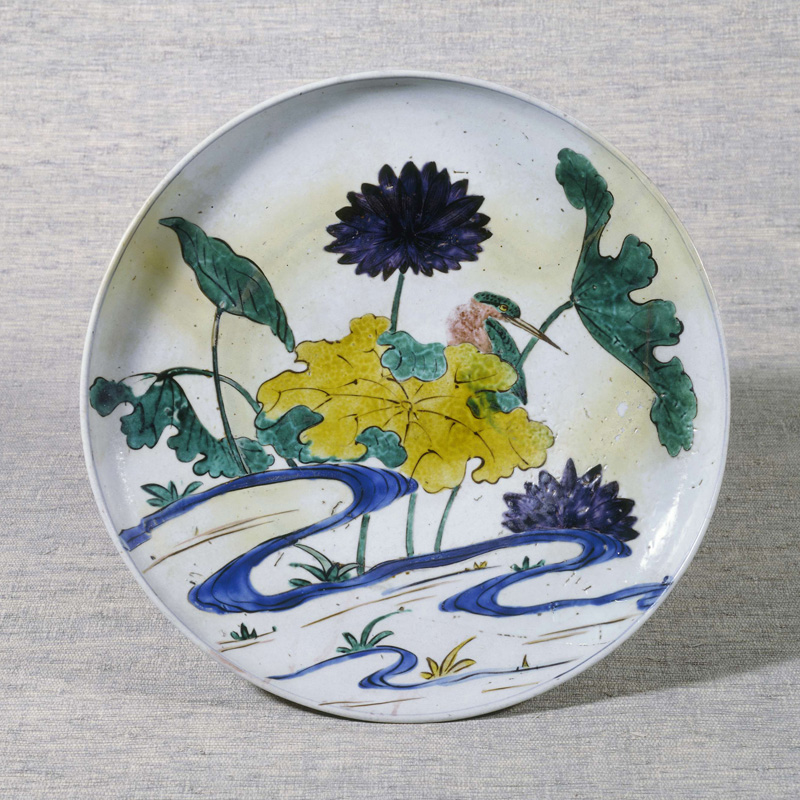 Potter Shoji Hamada (1894-1978) served as second director of the museum. He once recalled his life and expressed his way like this; 'I found my way in Kyoto, started it in England, learned in Okinawa and grew up in Mashiko.' As these word indicates, Hamada produced many honest and powerful works on the basis of life in Mashiko acquiring both Western and Eastern ceramic techniques. This exhibition commemorates his 120th anniversary of birth and approximately 200 pieces of both his works and works collected by him will be displayed. 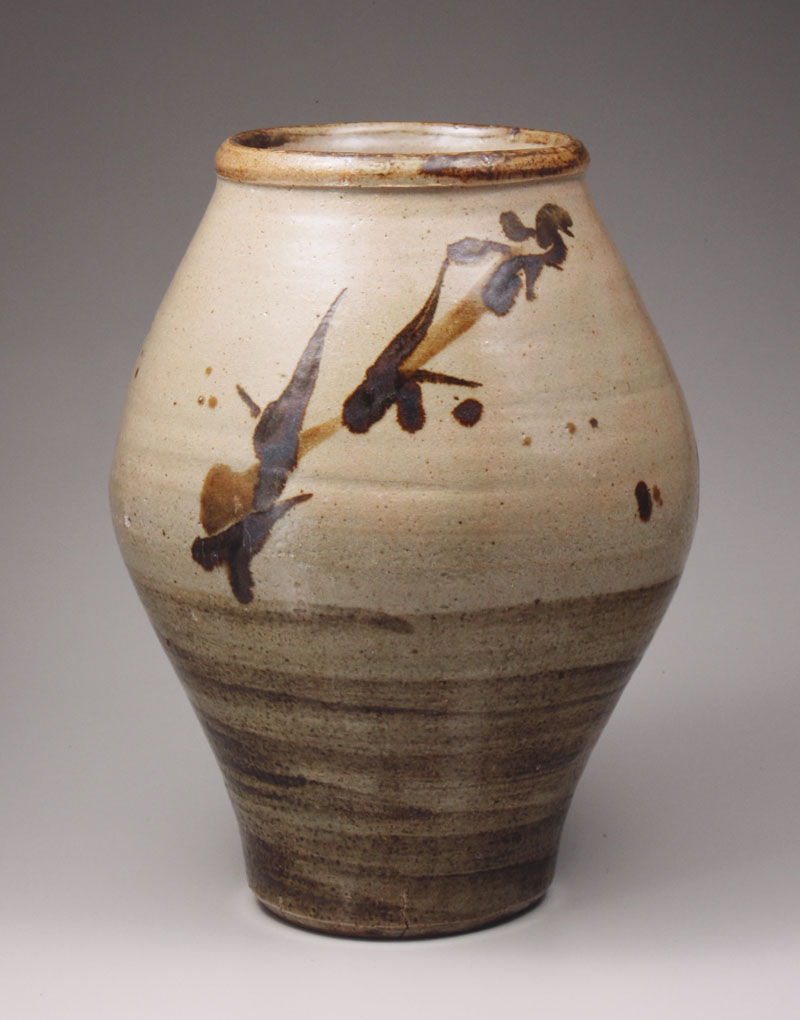 KANTHA and SASHIKO —Needle Works from Bengal and Tohoku

Kantha from Bengal region are made with several pieces of used saris and dhotis. They are put together and stitched into whatever patterns like flowers, animals and persons using colored threads. White backgrounds are quilted with fine ripples of white stitches. On the other hand, Japanese sashiko works mainly from Tohoku area such as working clothes are made with used cotton cloths, stitched geometric patterns and dyed with indigo-color. Both of them are needle works of women with their pray for the happiness of their family. ※cooperated with Iwatate Folk Textile Museum 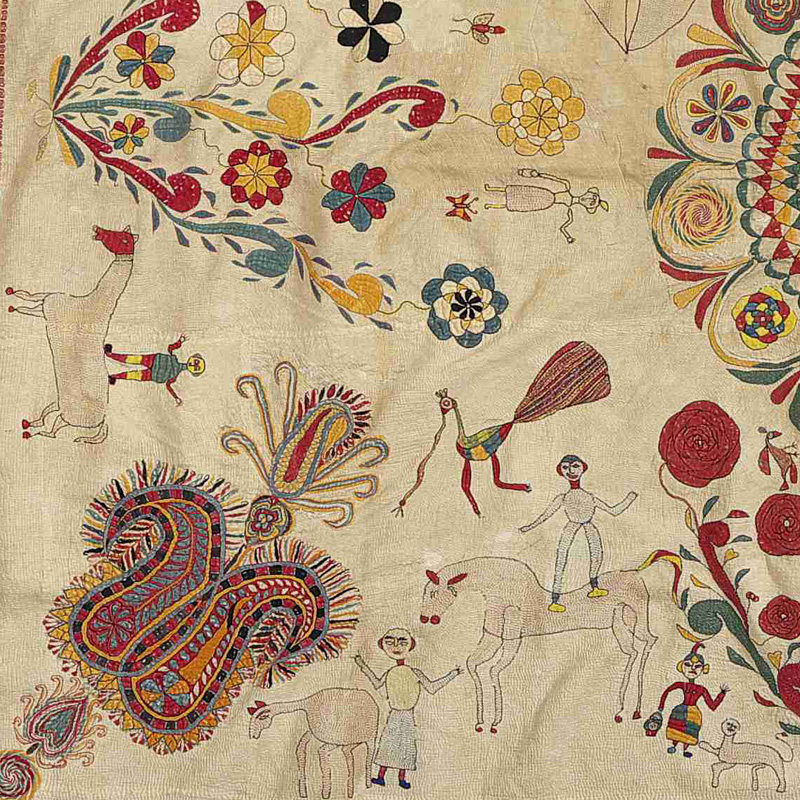 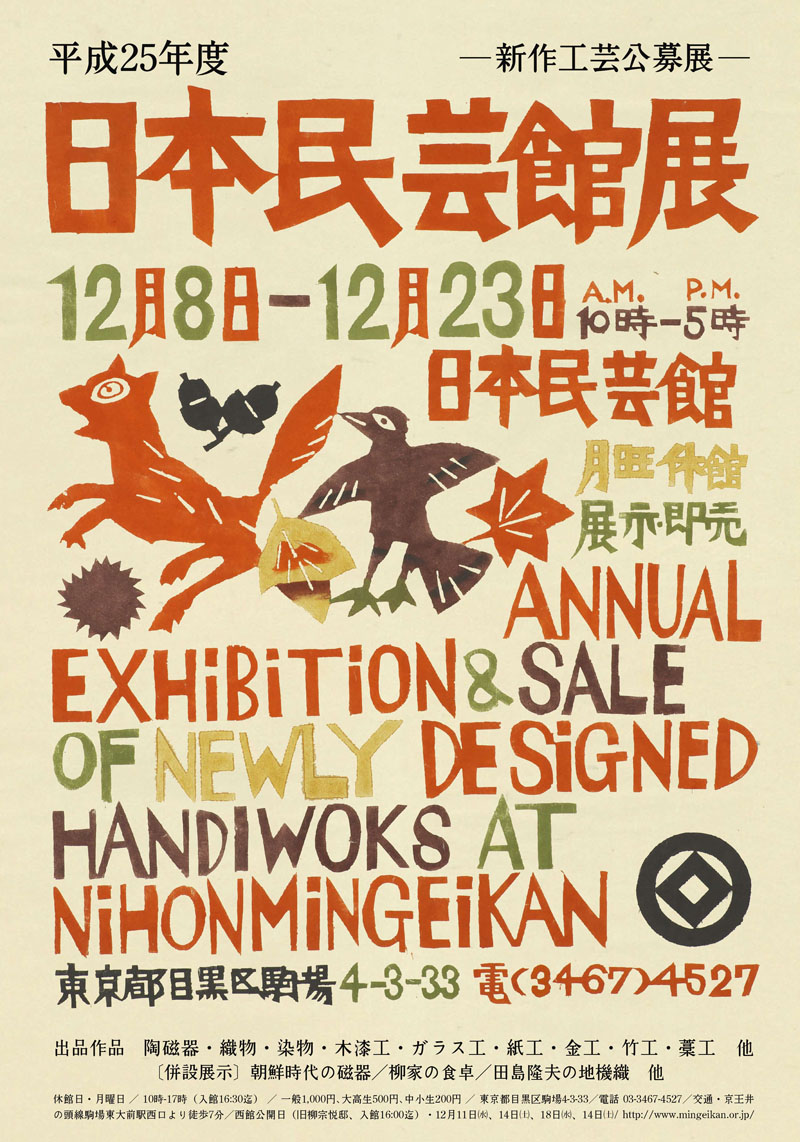 The Beauty of Letters —The World of Craft Letters

The collection of the museum includes many letters drawn on paintings and sutras as well as those drawn on ceramics or rubbings. These letters are beyond personality, bear rather public nature, become form or style, and then reach as far as patterns. Soetsu Yanagi called them 'craft letters' and admired their beauty. They will be honorably on display in this exhibition. 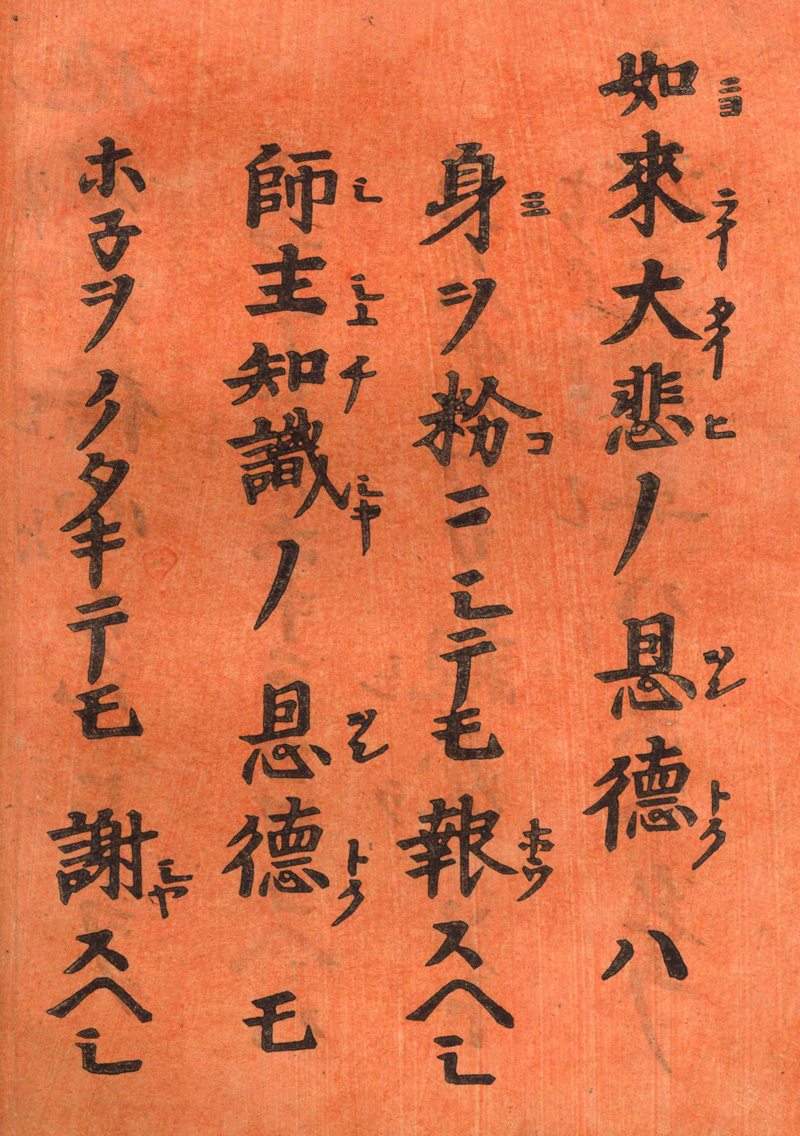