Bernard Leach (1887-1979), who supported the Mingei Movement, based on St. Ives, England and engaged in making pottery. Through his visit to Japan as many as 14 times and his creative works, Bernard Leach aimed to become ‘a bridge between the East and the West’. The main characteristic of Leach’s works is pictures on pottery and it is not too much to say that these works by Leach are as good as drawings of early Imari in the beginning of the 17th century and those of Holland pottery. In this occasion, representative works of pottery and paintings by Bernard Leach will be proudly on display.
The detailed information on associated exhibition is available in the leaflet. 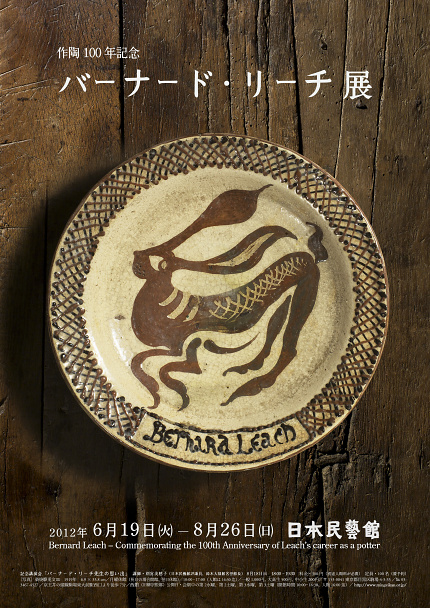