It is said that Windsor chairs were developed in the Great Britain in early 18th century. Windsor chairs, whose parts including seat and back are all made of wood, were highly admired by Soetsu Yanagi, Shoji Hamada, Keisuke Serizawa, Sanshiro Ikeda, and so on. Hence, they have been recognized as a representative of Western furniture in Japan. In this exhibition, excellent works of British Windsor chairs in Japan now as well as many pieces of wooden furniture are exhibited. It shows you the beauty of crafts produced from natural materials with certain technique. 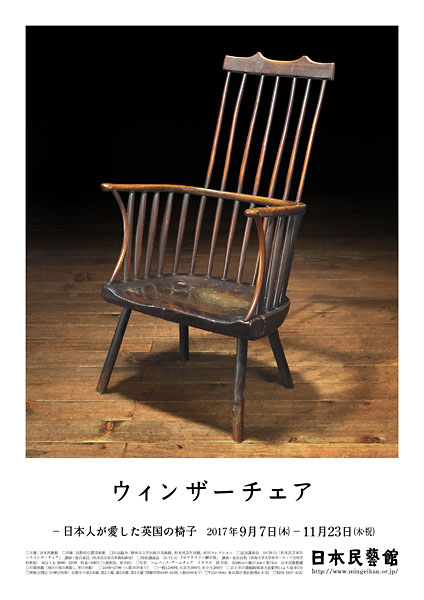