As the first memorial exhibition of our 80th anniversary, we will hold an exhibition of crafts of the Joseon Dynasty and about 300 pieces of works from the museum collection will be on display. Soetsu Yanagi (1889-1961), founder of the museum, found out that most abundant national characteristics were appeared in daily utensils of Joseon Dynasty. Please enjoy the ethnic beauty of crafts such as ceramics, wood works, stone works, metal works, and paintings which have colored people's daily life. 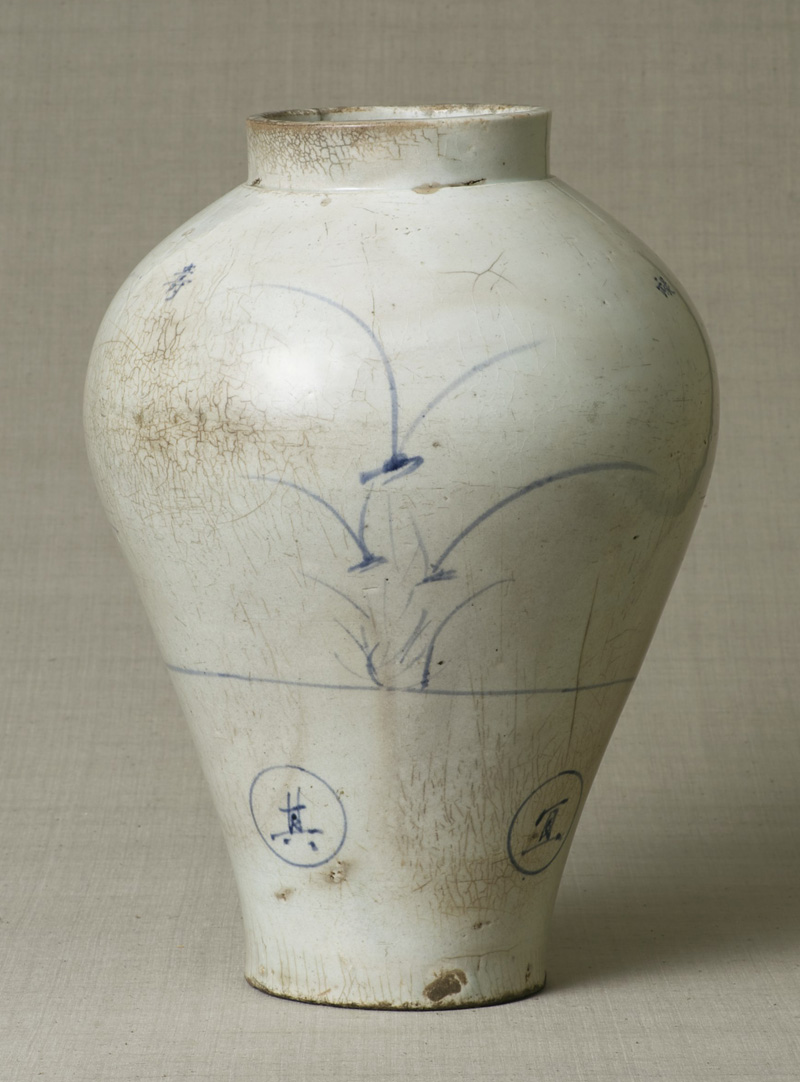 Okinawa, former Ryukyu Kingdom had a flourishing and very unique crafts culture of their own such as dyeing or weaving textiles, ceramics, and urushi wares. The museum stores many pieces of such works. For example, splendid dyeing textiles and bingata, weavings such as choma and basho, ceramics with overglaze enamels or white glaze design, and ji-shi-gami (special container for the dead), and so on. In this exhibition, rare and precious pictures of landscape of Okinawa before the war taken by Manshichi Sakamoto, who visited Okinawa with Yanagi in 1935 will be also exhibited. 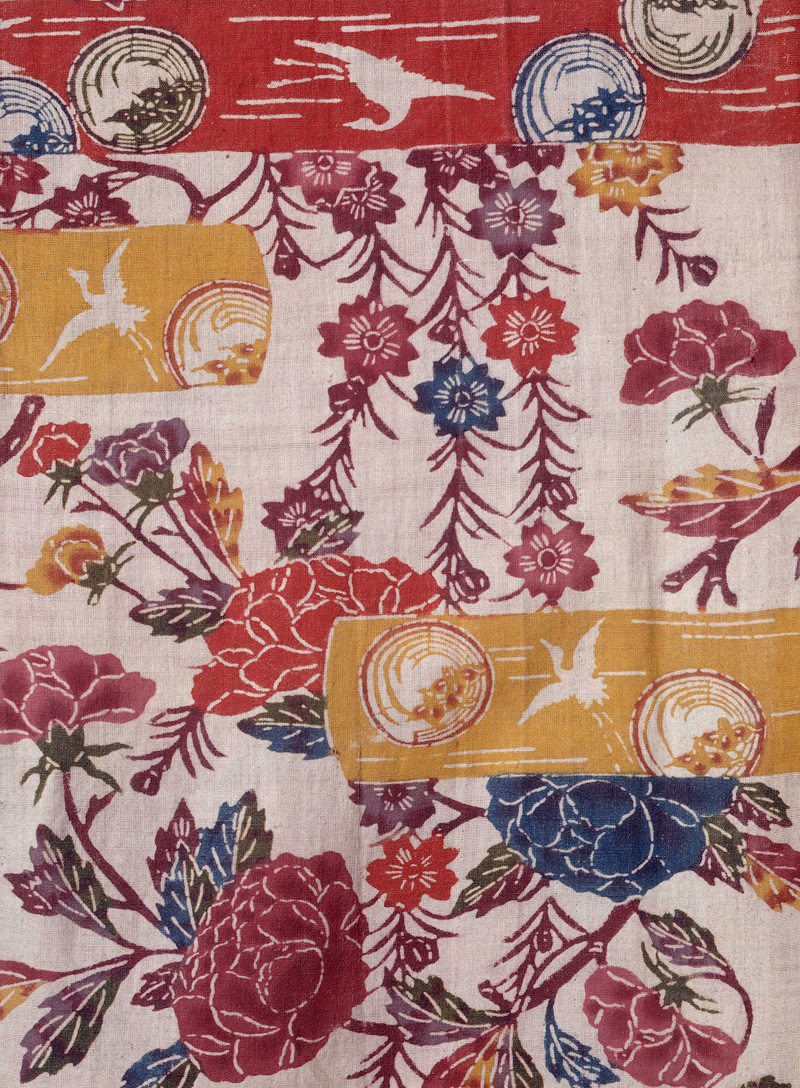 From 1910's to 1950's, Soetsu Yanagi had collected various crafts. The collection by Yanagi consists mainly of craft works made in the Edo period, and they were based on the new concept 'mingei' which was coined by Yanagi in 1924. In addition to them, many other craft works of various fields from Jomon period to early Showa period are included. This exhibition shows the history of Yanagi's collection focusing on crafts of Japan, and traces a path of his collection. 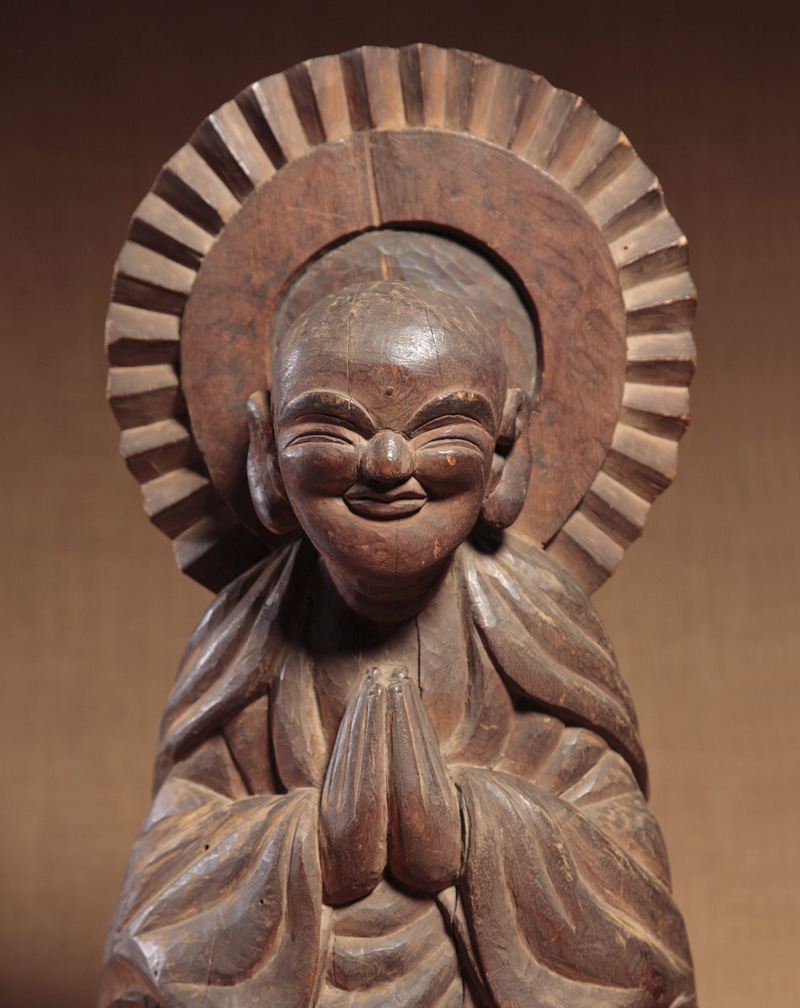 Dedicated to the pursuit of quality handicrafts for today and the future, the Museum sponsors an annual competition, display, and sale of handmade objects by craftspeople. Anyone can participate in the competition. The categories are: ceramics, hand dyed or hand woven textiles, wood work, lacquered ware, metal, bamboo, straw, glass, paper and others. 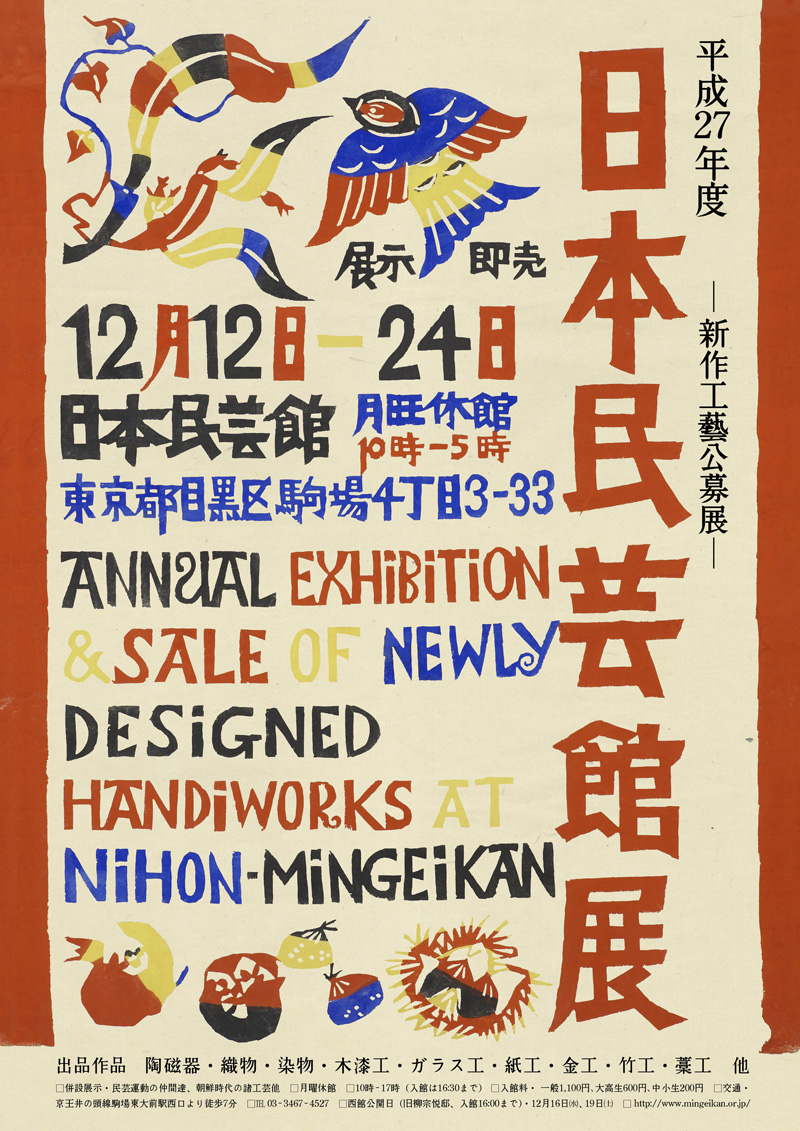 On display in this exhibition are works of Bernard Leach, Kanjiro Kawai, Shoji Hamada, Keisuke Serizawa, and Shiko Munakata who promoted the Mingei Movement with Soetsu Yanagi. We would like to explore the attractiveness of their works. In addition, works of those who followed them, like Michitada and Kenji Funaki, Tatsuaki Kuroda, Yoshitaka Yanagi, Jiro Kinjo, Shigeo Suzuki, Kichiemon Okamura, and Samiro Yunoki, are also exhibited. Moreover calligraphy and scripts of Yanagi, and related books are on display. Works of artists who got inspired by th beauty of Mingei are introduced. 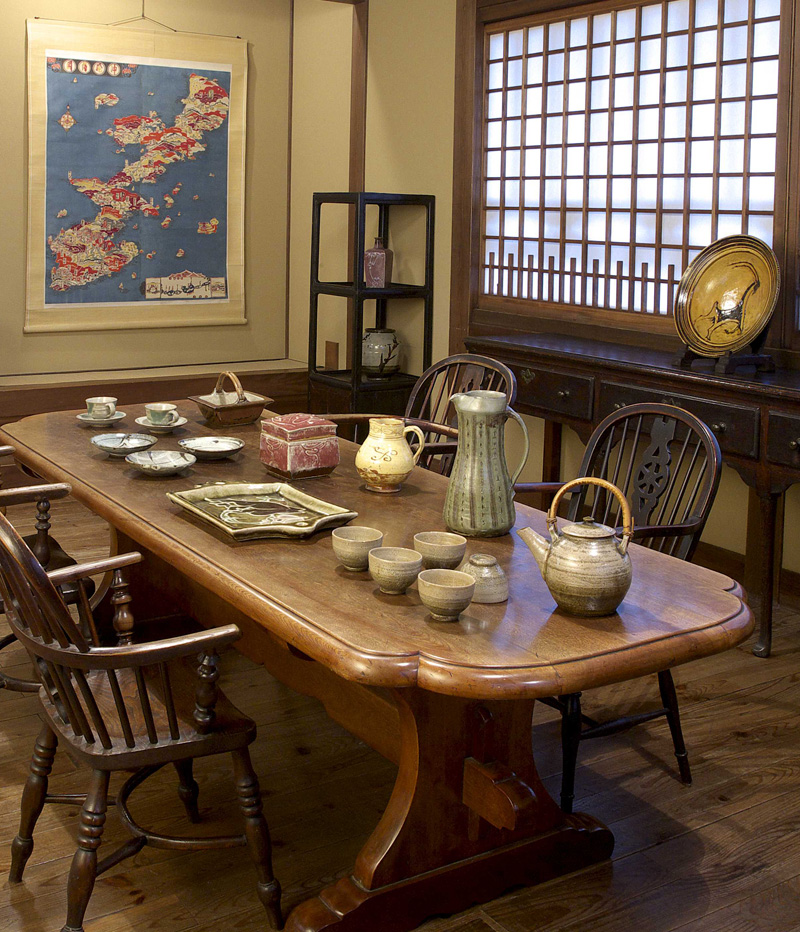 Works of Bernard Leach, Kawai, Hamada, and Serizawa in the drawing room of Yanagi's Residence