The Beauty of Urushi -lacquerware of Japan and the Korean Peninsula

This exhibition features various lacquerware of Japan and the Korean Peninsula from the Museum collection. One of the characteristics of our Japanese lacquerware collection is lacquer painting, which Soetsu Yanagi (1889-1961) especially preferred. In Korean lacquerware, boxes with mother-of-pearl decoration are highly notable. In addition to the splendid works of the two countries, works by Tatsuaki Kuroda (1904-1982) and Taro Maruyama (1909-1985) are also on display, and you can enjoy the quintessence of our lacquerware collection. 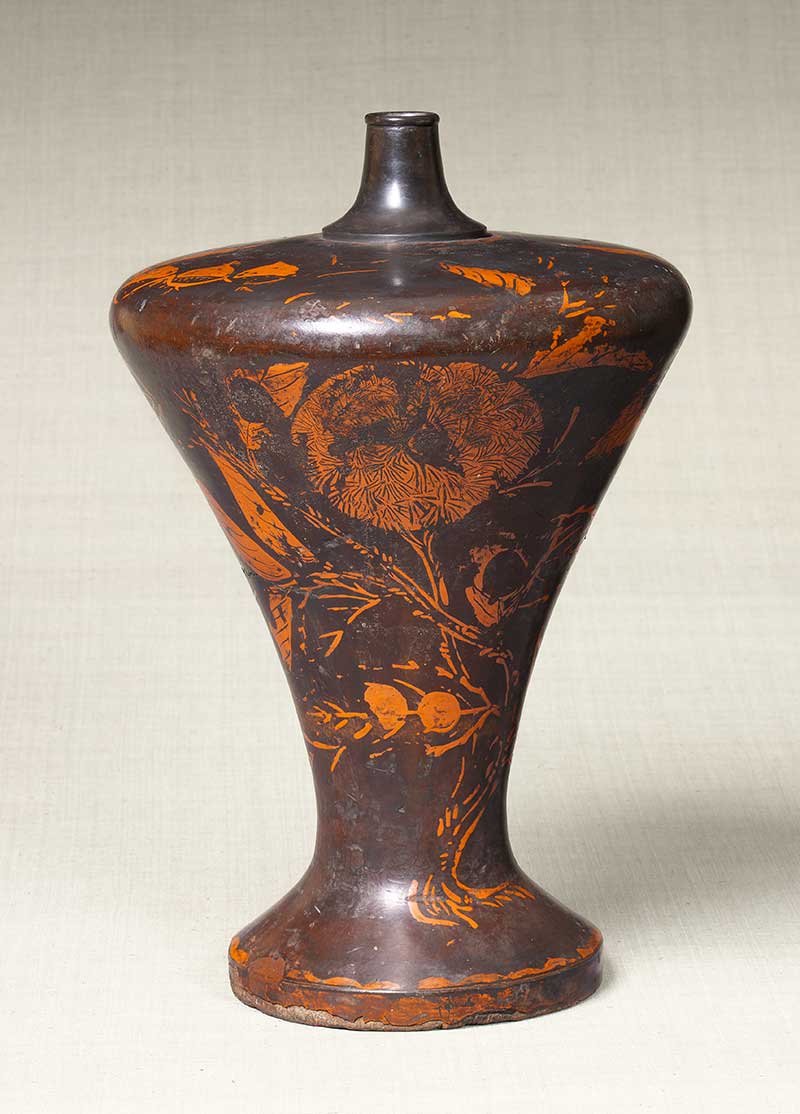 Sacred statues in the early modern period include simple and plain forms such as Mokujiki and Enku sculptures, which were based on folk religions. This exhibition focuses on those statues as well as sacred masks of the Museum collection from the viewpoint of ‘sculptures’. On display are East Asian statues such as Buddhist sculptures of the Korean Peninsula and Chinese sacred burial ware, sacred statues, masks, and ancestor sculptures from various countries. The exhibition will reveal charms of sculptures cherished by common people. 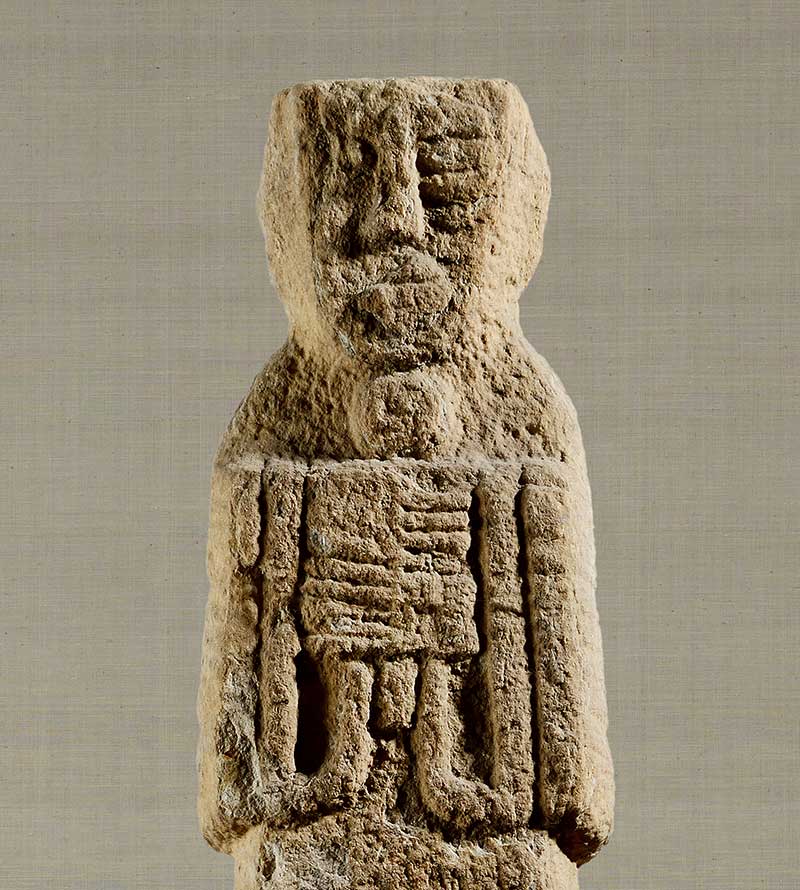 in celebration of receiving Murata collection The Beauty of European Handicrafts

The collection of the late Mr. Shinzo Murata and Ms.Yoko Murata consists of ceramics, glassworks, wood works, and metalworks which had been used by common people in ordinary lives mainly from the 16th to the 19th century in Europe. Various outstanding crafts including slipware and Windsor chairs, which are very popular in Japan, are in the Murata collection. This exhibition celebrates receiving more than 800 artifacts from the Murata collection and introduces remarkable pieces of Western crafts collected by them throughout their lives. 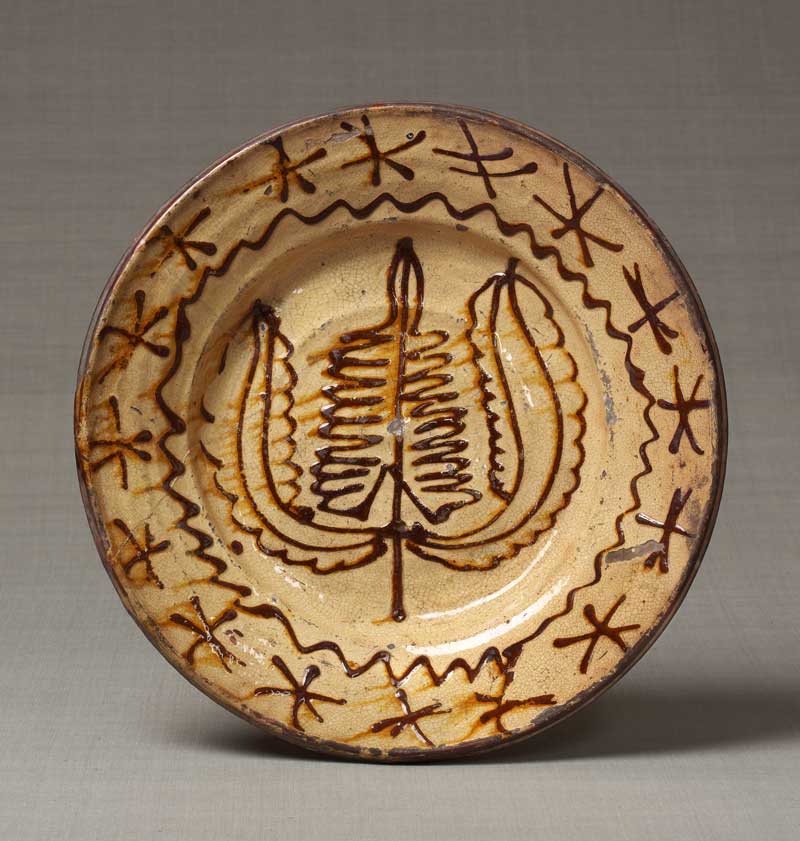 Dedicated to the pursuit of handicrafts quality for today and the future, the Museum sponsors an annual competition, display, and sale of handmade objects by craftspeople. Anyone can participate in the competition. The categories are: ceramics, textiles (weaving and dyeing), wood work, lacquered ware, metal, bamboo, straw, glass, paper, and others.

Shigeo Suzuki (1914-2003), whose talent was admitted by Soetsu Yanagi, became his disciple in 1935, lived in Yanagi’s house, and was strictly educated about crafts and direct perception by Yanagi as his first and last disciple. He also produced a variety of works such as ceramics, book designs and lacquer paintings, and the characteristics of his works are originality of sophisticated patterns in brushes or stencils. On the occasion of 20 years after his death, this exhibition honorably introduces the works of crafted-artist Shigeo Suzuki by hands and eyes. 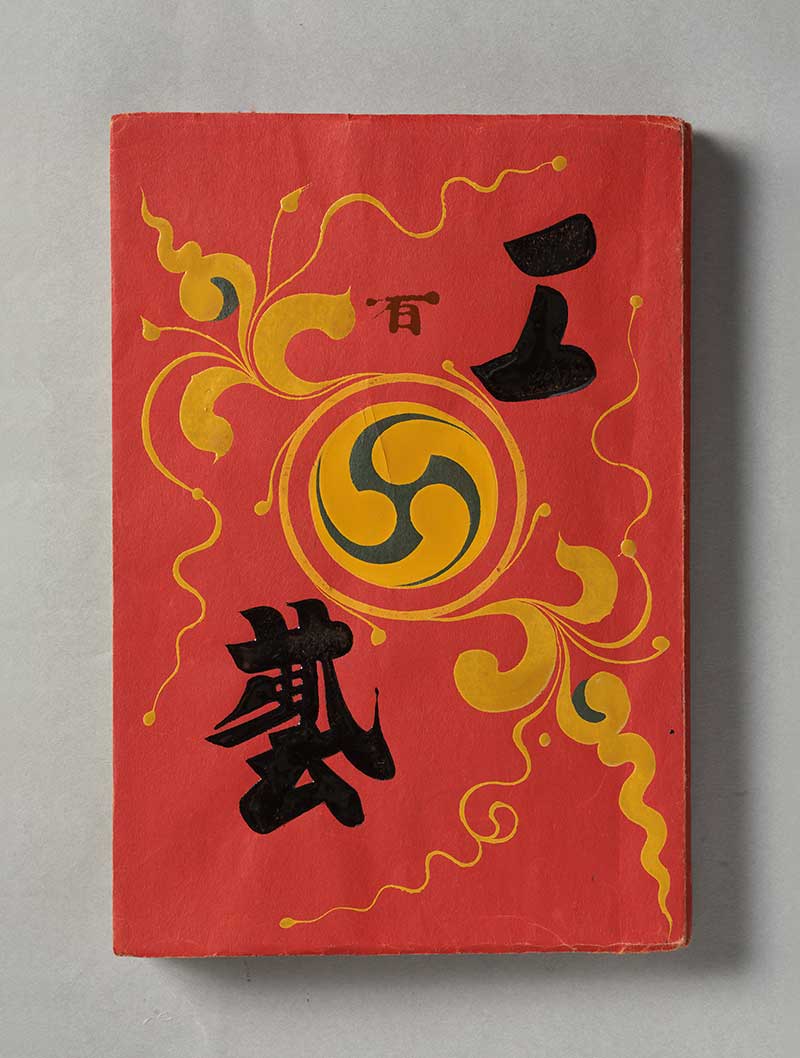